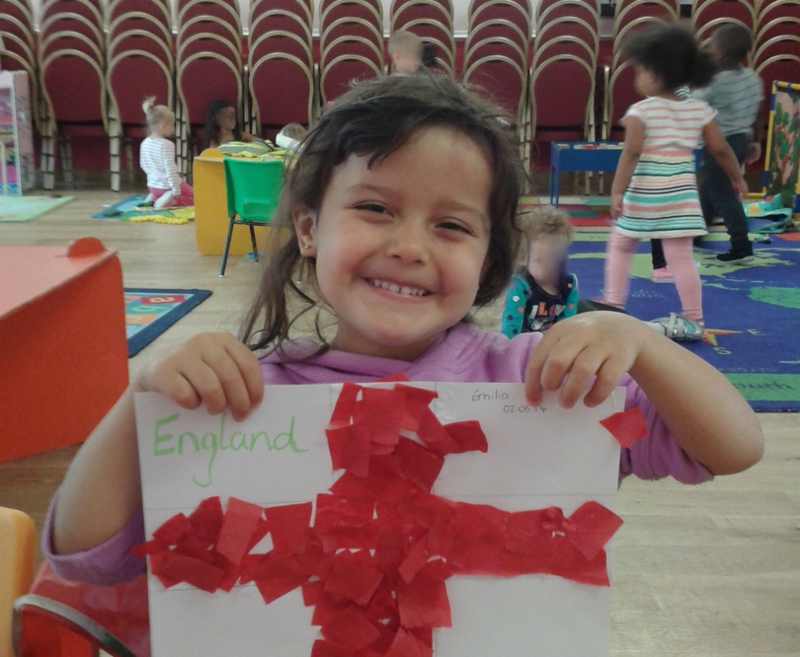 Learning to play together. Playing to learn together.

The children this year made their Ox faces for Chinese New Year. To celebrate we watched different celebrations on the tv and listened to the music. We had dragon puppets that the children used to mimic the dancing on the TV. The children also ate spagetteti (noodles) and were given chop sticks to use. We were surpised at how good they all were using them.

The children were shown was the spegetti looks like before and after it had been cooked looking at different textures.